West London’s hit-maker AJ Tracey joins Dotty for Apple Music’s show ‘The Agenda Meets’ that aims to explore the backgrounds, personalities and motivations of artists within Black British music. Filmed at Village101studios In partnership with lutimedia.

With several chart-topping hits behind him, not to mention his recent album ‘Flu Game’ that grabbed #2 in the Official Charts, it’s safe to say AJ Tracey has an impressive story to tell! From discussing being independent, to his team and creative freedom, to family, the importance of mental health and his success thus far, we begin to unravel a deeper side to AJ Tracey in this intimate conversation with Dotty.

Speaking on his journey AJ Tracey commented,“I’m just grateful for everything. On a personal level, it keeps me motivated that I’ve changed so many people’s lives, and I can still change more. I’m still young, so I need to get it while I can.”

Dotty added, “The idea of independence in the music industry is an elusive one, but AJ Tracey somehow manages to embody its essence in everything he does.  His stardom is entirely of his own making and it’s proof that with a great team all things are possible.”‍


View the rest of our portfolio 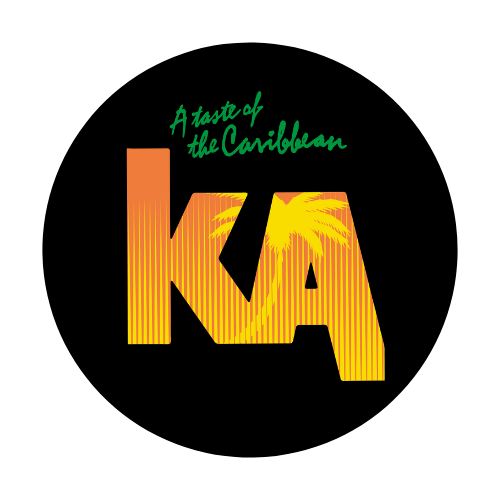 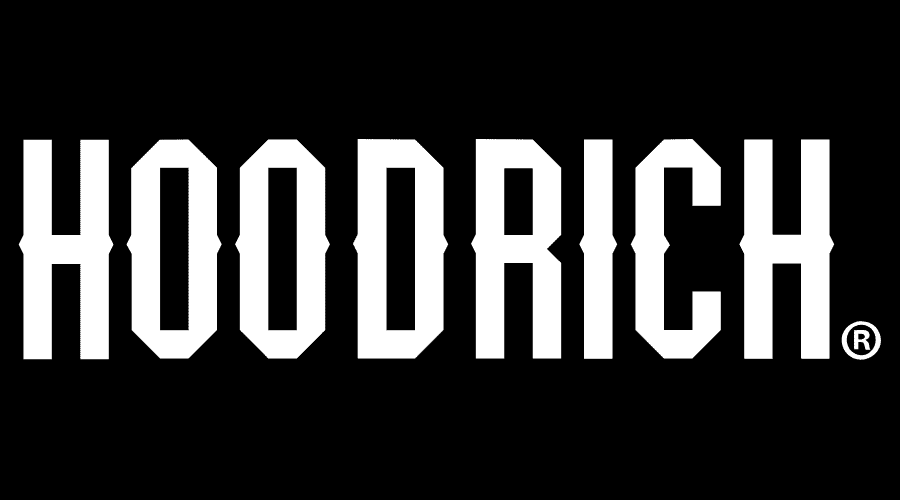 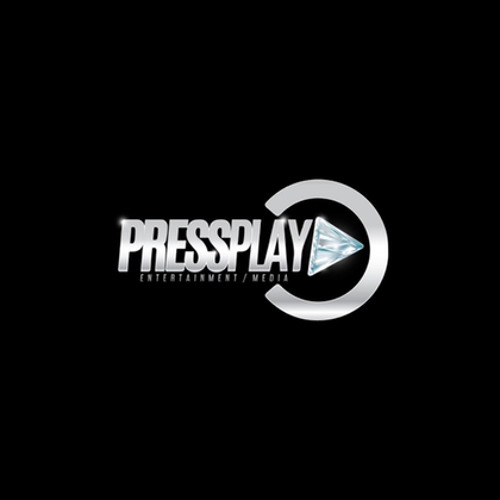 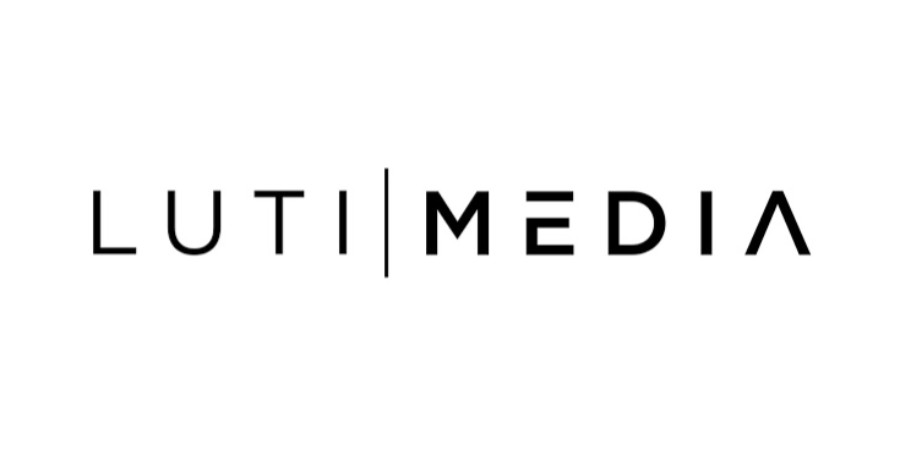 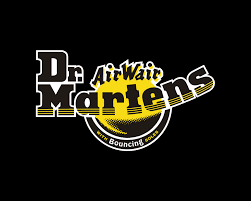 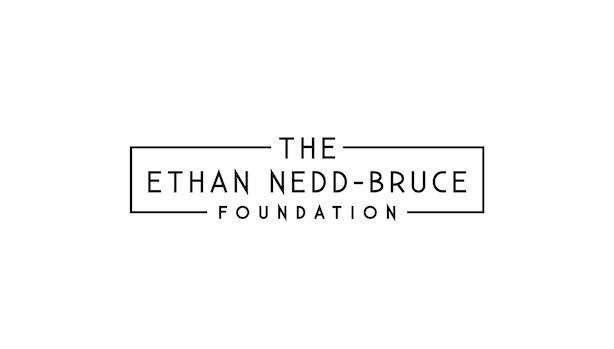 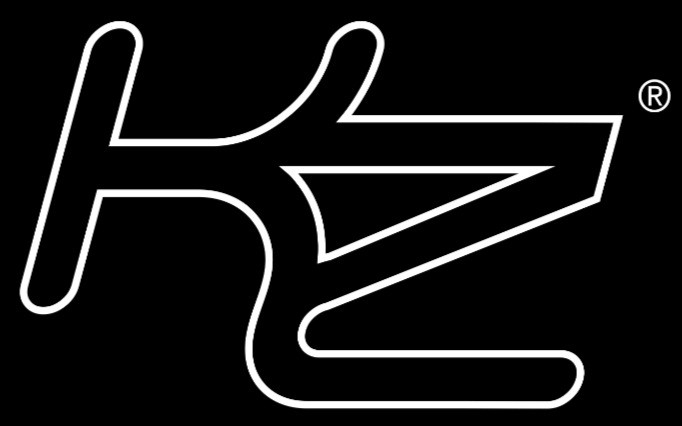 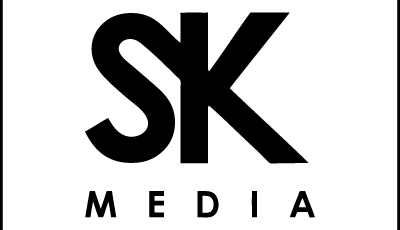 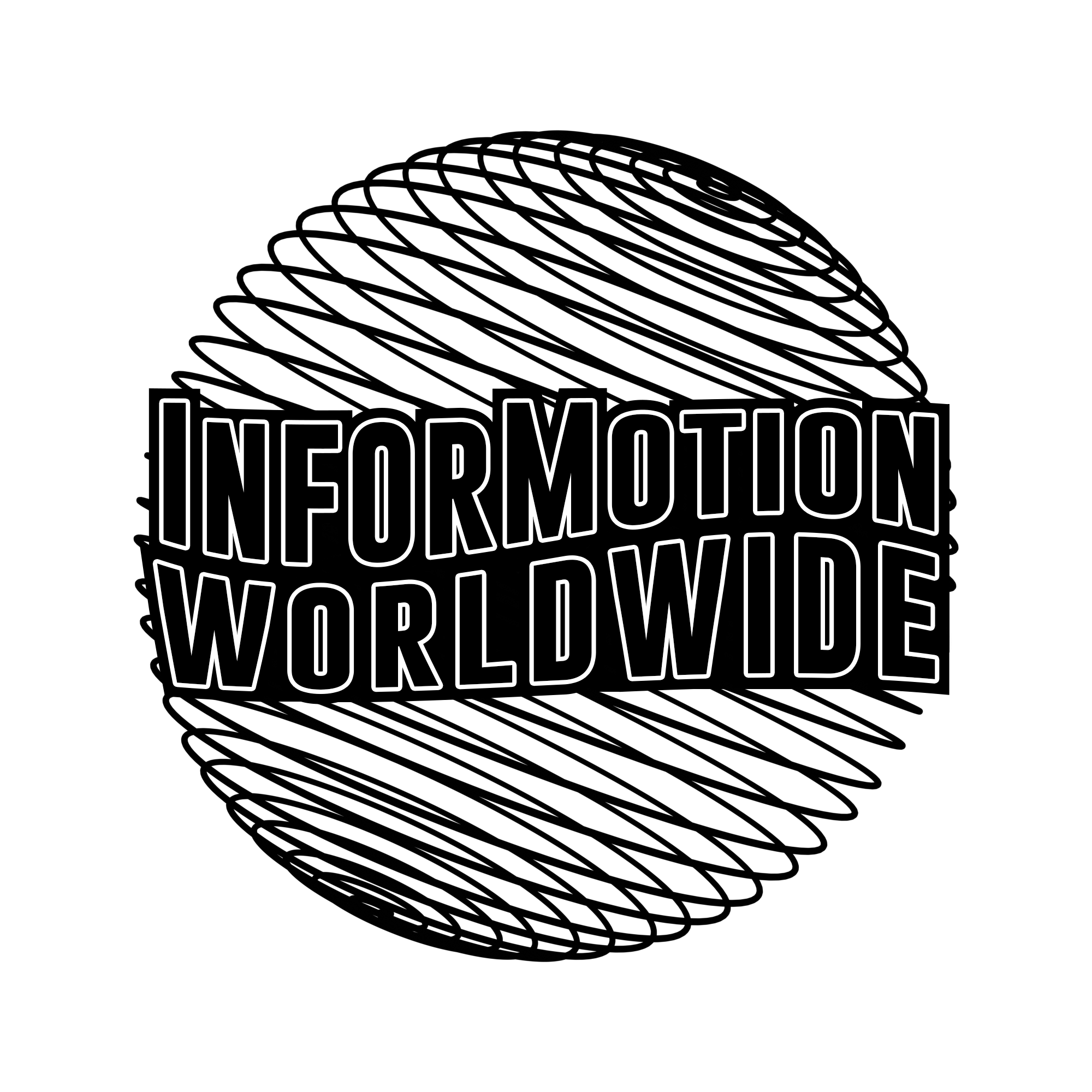 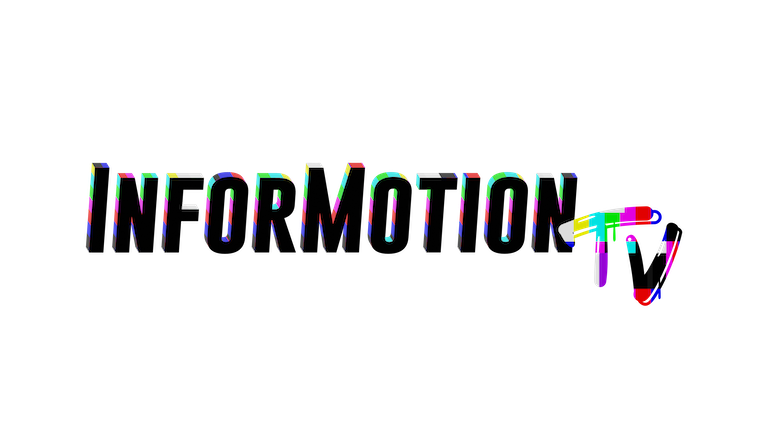 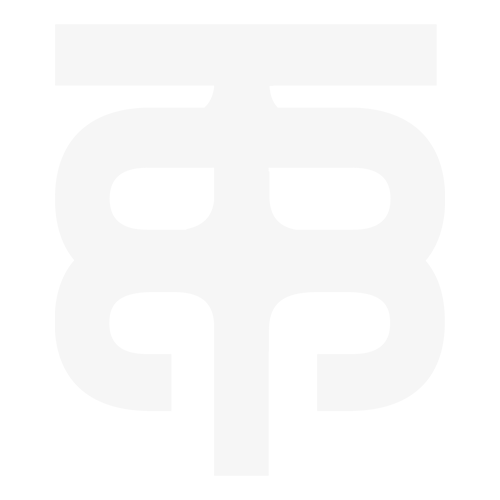 33%
Children in uk living in poverty
27%
Youth unemployment in london
73%
Of Gen z say they feel disconnected from others
8,000
empty industrial units in london
Village 101 has emerged out of the necessity to rejuvenate local communities and culture as a whole.
We have been living in times of unparalleled disconnection, with COVID exacerbating issues of social inequality and feelings of alienation

The pandemic forced us into isolation and ground our artistic institutions to a halt.
We have been starved of our connection to each other and the therapeutic and cathartic benefits of art.
‍
Amidst the complex and unpredictable cultural landscape of our times, where great art is more vital than ever, it is crucial that we channel the raw power of creativity into re-imagining and re-making the world - into establishing genuine impact.

REad more about what village 101 does and why 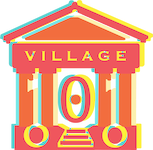 Get involved with Village 101